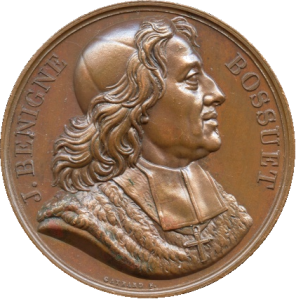 George Weigel has written another book on the Catholic faith in the modern world.

Frédéric Martel is releasing a Vatican exposé of some sort, apparently premised on the notion that “the more a prelate is homophobic, the more likely it is that he is himself gay.”

Martel’s book from last year, Global Gay: How Gay Culture Is Changing the World, is due out in paperback.

Robert Caro’s book on his own writing.

A history of Herndon, Virginia.

Have you ever wondered, “How do we make social justice the most pleasurable human experience?”

St. Gregory’s Prayer Book, published by the Personal Ordinariate of the Chair of St. Peter.

The next installment in Austen Ivereigh’s biography of Pope Francis.